Rendering a bathroom with YafaRay

Here is a nice example of architectural visualization made with YafaRay and posted at the YafaRay user forums. It is the visualization of a bathroom, modeled with Blender 2.49. 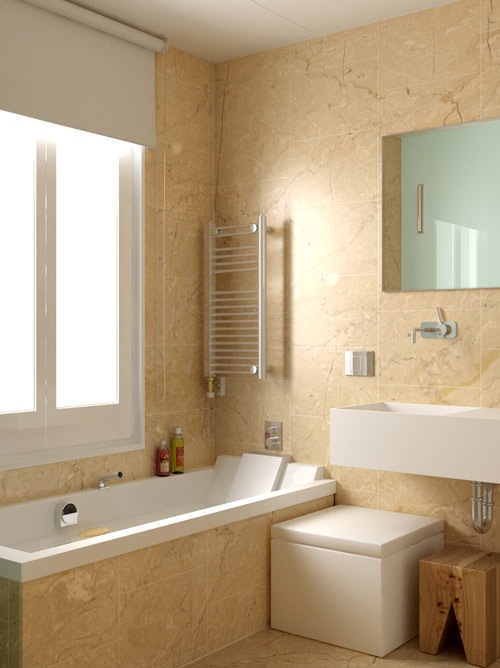 If you still use YafaRay for your work, the author of this great image, which is by the way called tony, posted a lot of screenshots for the 3d models and settings used on YafaRay.

Do you think one is enough? What if I say that tony posted two different views? 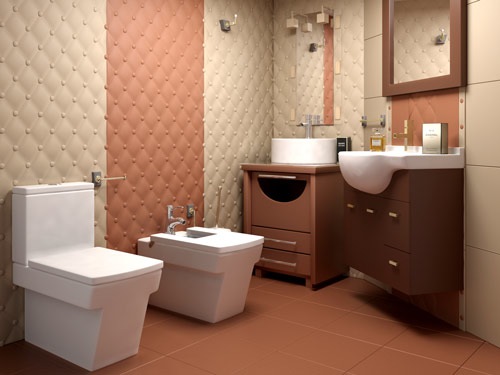