A few years ago most of the architectural visualization artists using Blender had to pick an external render. We didn't have Cycles or anything close to that. The best choice was to use YafRay, which later changed the name to YafaRay.

Ever since Cycles appeared, people immediately began to â€œabandonâ€ external renderers. Today it is hard to find architectural visualization images made with YafaRay.
But, it doesn't mean YafaRay has left aside. The project is still in development, and just a few weeks ago it reached version 3.3. You will find all information related to the new version in this link. 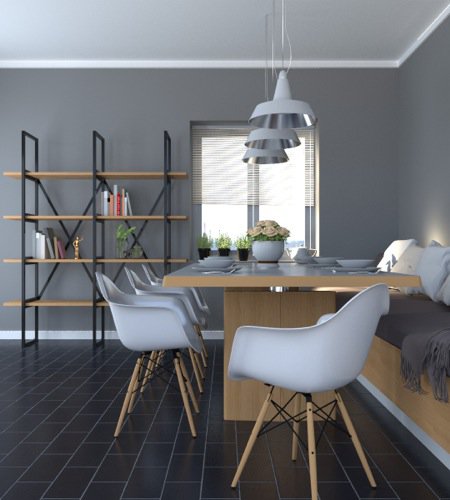 The good news about YafaRay is that they are planning some big changes for version 4. An update in the GPL license that will enable them to integrate new existing tools.

We still have some legacy projects made in YafaRay and would love to see improvements to the renderer.