Here is another nice example of the use of Blender as a tool for architectural visualization. Last week an architect from Italy called Arcangelo D'Alessandro contact me to show his latest project rendered with Blender. Arcangelo uses Blender for his projects since 2004, and this time he tried to test the possibilities of Blender Cycles to act as a renderer for projects modeled on other 3d tools. The objective was to render a living room with Blender Cycles. You can check you some stills of the project below with images for the wireframe, shaded view and the final render. 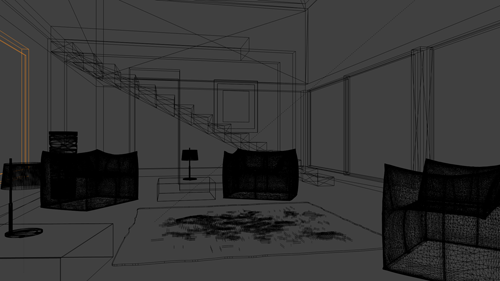 This is another example of how Blender Cycles can become a game changer for architects using Blender, or even artists using other 3d tools. 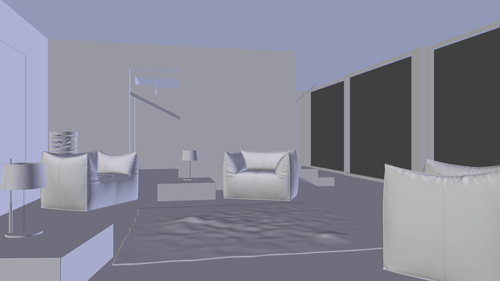 These are a few details about the project provided by Arcangelo: 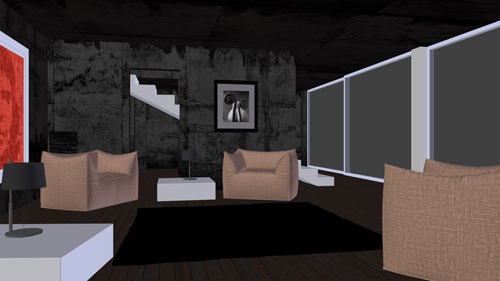 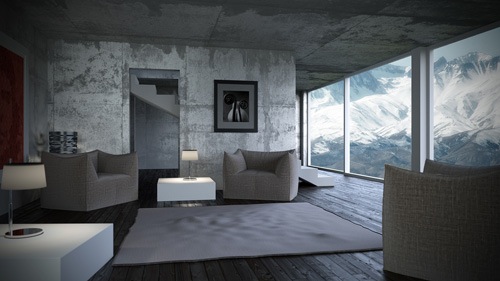