SU2YafaRay: Export from SketchUp to YafaRay

The workflow of an architectural visualization project for a Blender artist usually has a final stage when we may use external render engines, like YafaRay and LuxRender. From both renderers the one with the largest number of scripts and plugins that make it compatible with lots of 3d softwares is LuxRender. We have options to user LuxRender with 3dsmax, Maya and even a SketchUp script in development. For YafaRay users willing to render their projects on other 3d packages it was unable to do that until last week.

A developer called exvion posted an experimental script at the YafaRay user forums called SU2YafaRay and it makes possible to export scenes from SketchUp to YafaRay. 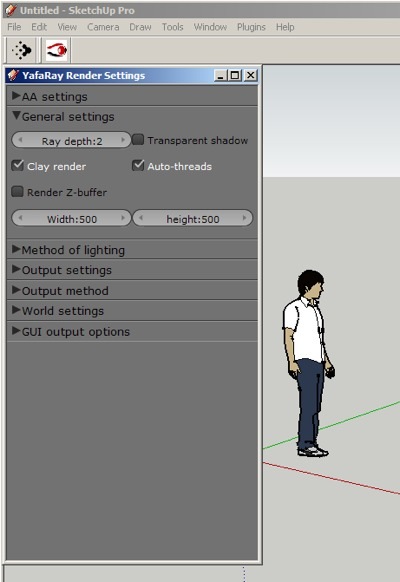 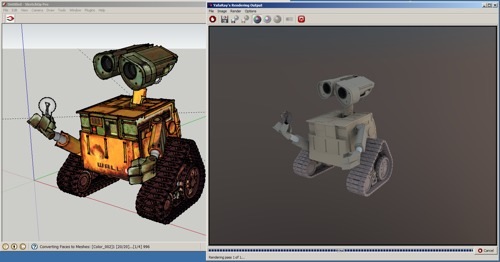 At the forum thread you will find lots of render tests and more info on how to use the scripts, along with the feedback of the YafaRay users that already tried the script. It is quite simple to use, just extract the content to your SketchUp scripts folder. If you want to download the script directly, try the SU2YafaRay page.

This could be a big boost to the YafaRay community by bringing a lot of new users with YafaRay background, and be a great open source option to render scenes for architecture in SketchUp.