Bedroom interiors with LuxCore and Blender

Ever since Cycles appeared in Blender 2.6 a significant amount of people, abandoned external render engines related to Blender. The convenience of having a powerful renderer bundled with Blender was hard to beat. But, it doesnâ€™t mean you wonâ€™t have good reasons to look elsewhere.

Back in the day, we had only a few choices for external rendering with Blender to create an architectural visualization. You would either go with YafaRay or LuxRender.

If you take a look at old articles from Blender 3D Architect, we usually talked a lot about that two renderers. Nowadays it is hard to find projects using any of those tools.

An artist called sharlybg decided to create a bedroom visualization using LuxCore, which is the actual name of LuxRender today, and the results are impressive. 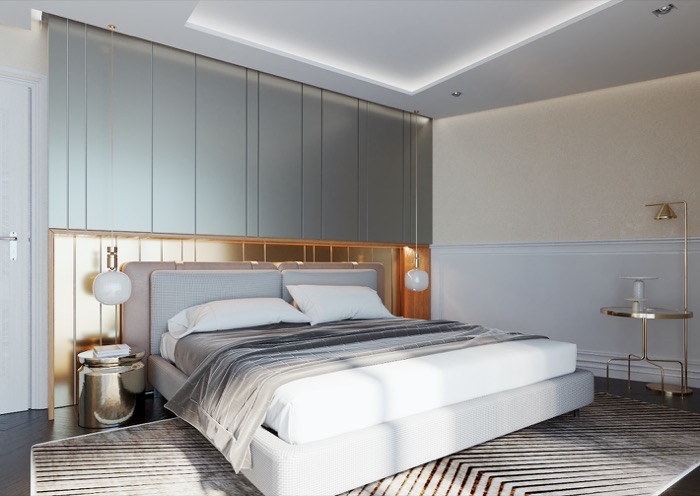 The project took about 30 minutes to render using a GTX 1080 Ti, and no HDR was in place for the scenes, just the SunSky from LuxCore.

Unfortunately, there are not much more details about the project like resolution or screenshots with settings.