Do you need a professional GPU for Cycles?

Every time I have the opportunity to engage someone to migrate to Blender for architectural work, I often have to explain why Cycles won't benefit from a so-called professional GPU like a Quadro.

If you are familiar with the Nvidia lineup of products you know that we have a group of GPUs aimed at the business users, like the Quadros. And another one for entertainment (games), which is the GeForce.

Since we will mostly use the GPU for work, you might think that Quadros will become the best choice, right? Not really.

What is the difference between them? In a nutshell, their main difference is the amount of onboard memory for the Quadros, and according to Nvidia a most robust set of materials used to built the board. Don't forget about the price! A professional GPU can go as high as US$ 5.000,00 for a single board (Quadro P6000). 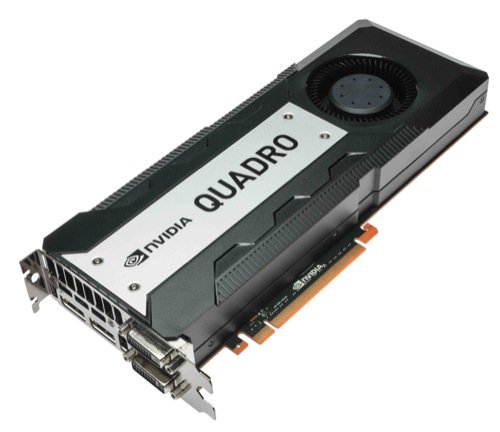 Some software like Revit, Inventor, Rhino and others have dedicated drivers for Quadros. Those Drivers supposedly gives them better stability and performance at the viewport. And that is it.

Does that make a difference? Maybe at some particular scenarios. For instance, a project that would require millions or billions of polygons to display at once in the viewport. Maybe you are designing a soccer stadium or a shopping mall and have to view all 3d objects at once.

Does it make a difference? From my experiences, I don't see a drastic increase in performance, and if you take a moment to find testimonials from other artists that decided to go for Quadros, most of them regret their decision.

Part of the disappointment is also related to the fact that GeForces will give a close performance, and most of the time will beat Quadros at rendering. They have lower onboard memory, which is a problem sometimes, but you can manage that optimizing the scene.

To answer the question: Do you need a professional GPU for Cycles? No. Save the money and stick with GeForces.