Blender and Unreal Engine for architecture

Some readers have asked me about the possibility of a series of tutorials, articles or even training about the use of Blender and Unreal. And I just released that at our courses section! Now you will find the course of architectural visualization with Blender and Unreal that will show you all the workflow to create a model in Blender, export, setup and create an application using cutting edge games technology.

As an on development course, it has a significant discount for early enrollments. Do you want an extra discount? Using this couponÂ ARCHIVIZUNREAL you get an extra 20% off! It is valid until the end of February. 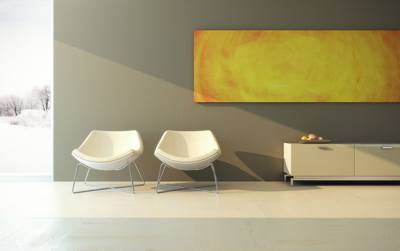