Seurat: An open-source tool to optimize scenes for VR

When you have an architectural project rendered in Cycles or Eevee, and you need to convert it to a virtual reality application, you probably will have to convert parts of the model manually. If your scene has millions of polygons, it might add a significant load to some virtual reality devices, like smartphone powered solutions.

A great tool that has a focus on optimizing complex 3D scenes for Virtual Reality projects just became free and open-source. Have you ever heard about Seurat? It is a plugin that can convert 3D scenes and make them run smoothly on standalone VR headsets. 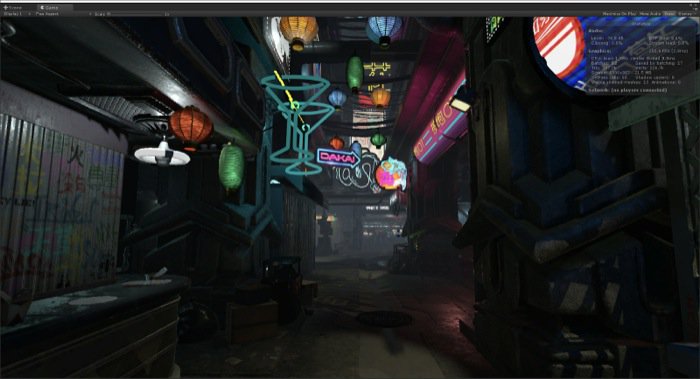 What does that tool do in architectural scenes?

To better understand what this plugin does you can imagine it like a conversion, which will map the point of view from your camera and create several planes. Those planes have all textures baked and will also generate a sense of depth.

Taking a scene that has millions of polygons and turning it into just a few planes will dramatically reduce the load on any virtual reality device.

Here is a gif that describes how Seurat works:

One of the key foundations of the plugin is that you will have limited movements in VR projects. Unlike a real-time simulation that you will walk around freely.

In the end, you will have a lightweight scene that will give a great immersive experience for any architectural project.

If you try to use Seurat now, you will only find versions for Unity, Unreal Engine, and Maya. Since the Maya version is a Python script and it is now open source, I wonder how much time it will take for someone port that to Blender.

You can't export a scene from Blender to something like a mobile application without a middleware. But, it would be incredible to get such optimized scene for something like WebVR.

Just imagine how easy it would be to get an architectural project from Cycles straight to WebVR and keeping all lights as baked textures.

Do you want to learn how to create VR from Blender using open standards? We have a training that will teach you how to create WebVR experiences using Blender.

In theÂ course about VR architecture with WebVR, you will get all information required to get a project from Cycles and share it on the web to your clients as a VR application.