Full control of the 3D Cursor for precision modeling

Back from the holidays after a break from the blog, we are back with a lot of news for architectural visualization artists using Blender. To get start I will recommend a new Add-on for Blender 2.56a that I found this morning, and from my point of view, this is a must have for anyone using Blender for modeling. The Add-on is called Cursor Control and with the tool we can have full control over the position of the 3D Cursor.

This is one of that features that we can only find in Blender, which can be annoying for users migrating from softwares like 3dsmax or Maya, but we can`t live without after getting used to work with it. 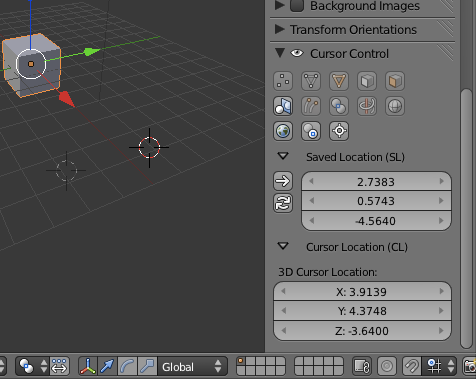 How about get some extra controls for the 3D cursor, like the ability to:

The script was created by an user from the Blenderartists forums called Seminumerical, and is fully compatible with Blender 2.56a. Just make sure you download version 0.41.