How to use the Amazon Web Services to render with LuxRender?

For everyone working with 3d modeling or animation, one of the critical aspects of any job is the render time. It is quite common to remove details or effects from materials in order to get the render done on schedule, or otherwise you will miss the deadline. One of the solutions to get those critical projects rendered is by using one of the several render farm companies that support Blender.

If you are rendering your project with LuxRender, you might want to check out a new tutorial posted at the LuxRender wiki showing how to use the Amazon EC2 servers to render your project! The tutorial was written by an artist called Jack Eden.

It won`t be easy as uploading files to render farm ready to receive your files, but it can save you a few dollars! 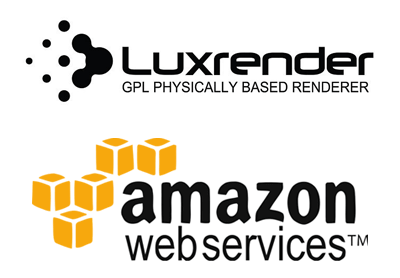