How to use the new Smoke feature of Blender 3D 2.50

One of the new features of the upcoming Blender 3D 2.50 will be the new Smoke simulation tools, which will allow us to work with a mix of particles and procedural clouds to simulate smoke. This is not directly related with architectural visualization, but if we take a closer look on how this feature works, we will realize that with the Smoke tool we can create environmental clouds. For projects that demand this type of element on the scene, this new system will be a great help. 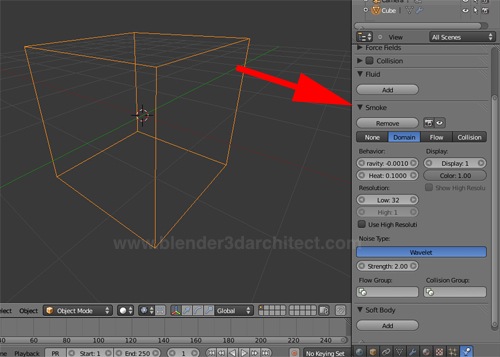 Choose Domain at the Smoke panel. 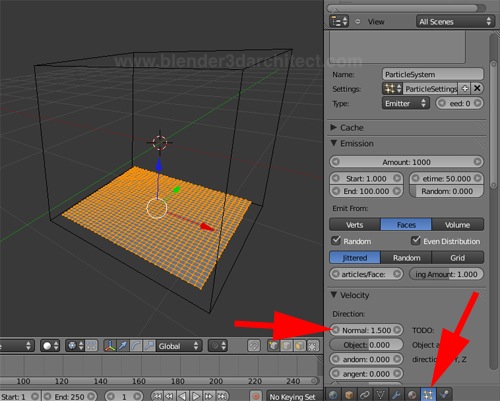 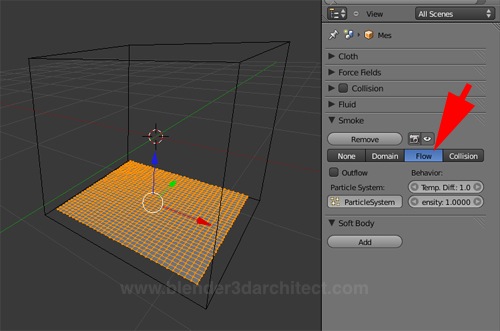 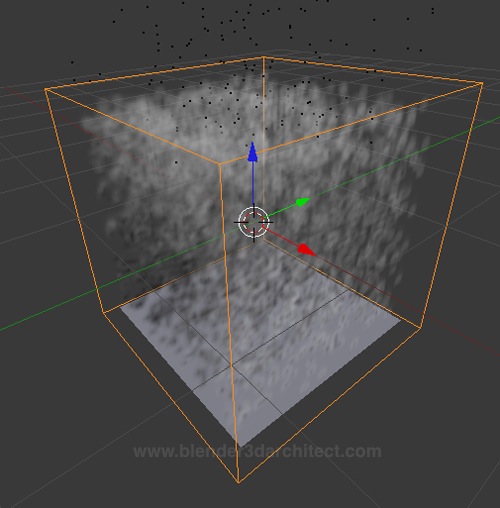 Since this is a test build and Blender 2.50 won`t be released until October, a few things might change in the interface, but I believe that this workflow won`t change. If you want to play with the velocity and direction of the Smoke, change the settings of the particle system.