Trick to minimize the noise in rendered images from Unbiased renderers

The first option is use a network renders and distributes the render along several computers. For the second option, we can try to minimize or remove the noise in post-production. Yesterday, I published an article that shows an example of a rendering created in LuxRender, with the modeling of a Panton Chair in Blender 3D. That image was left rendering for about two hours. To remove the noise of the original image, which is showed below, we can use a quick trick on any image editing software. 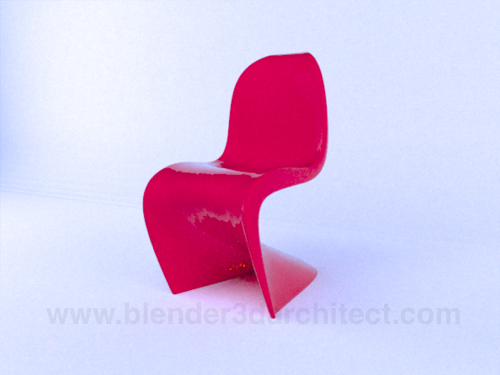 The post-production of this image was created in Pixelmator, but you can apply it on any software you prefer, like Photoshop or GIMP.

Itâ€™s incredible simple! Here is what you have to do:

The final result of the image is showed bellow: 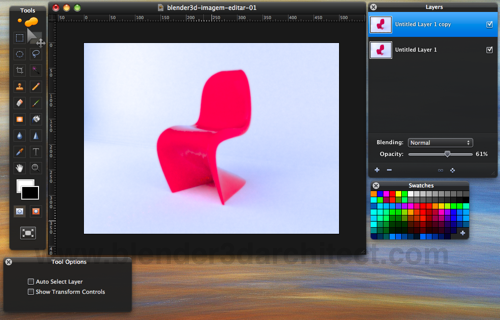 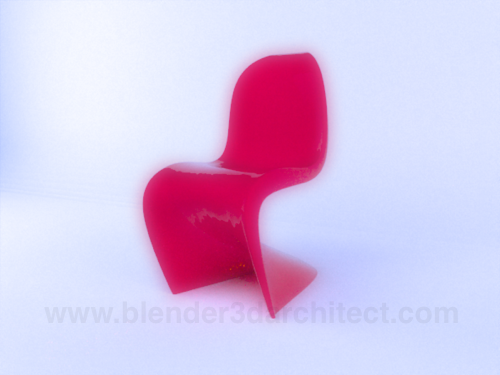 As we can see by the image, a lot of the noise left by LuxRender in the original image was removed by the Gaussian Blur. This is a quick solution, and there are no guaranties that the image will be noise free. As a side effect to the Gaussian Blur filter, the image will gain some sort of glow around the objects. If you donâ€™t like the glow, reduce the amount of blur.

When there is not enough time to leave the image rendering, this trick can really help a lot.