When using the BlenderBIM Add-on, you can create IFC files in compliance with ISO standards. A new version released recently has about 146 new features and multiple bug fixes! 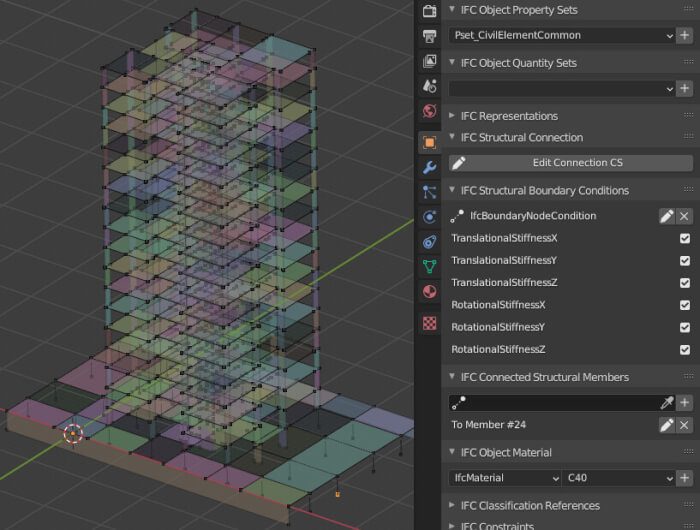