A significant amount of people think about Blender as a 3D modeler and platform to render realistic images to visualize your designs. It can help a lot in this regard, but that is only part of the role it can assume in architecture. With the help of Add-pons like BlenderBIM, you can expand Blender and include authoring and document BIM data. That opens a world of possibilities for Blender to have a full open-source workflow.

When using the BlenderBIM Add-on, you can create IFC files in compliance with ISO standards. A new version released recently has about 50 new features and fixes! 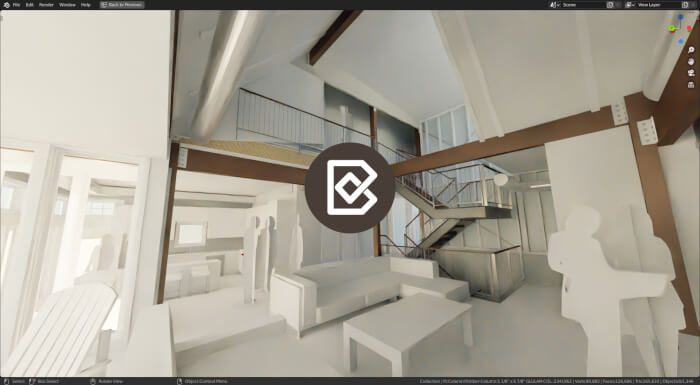 And the bug fixes: