Modeling a terrain with level curves for Architectural Visualization

Here is how it works, before anything try to find an image that helps you to draw some level curves. It will work only as a guide, and can be added to the background of the 3D View. 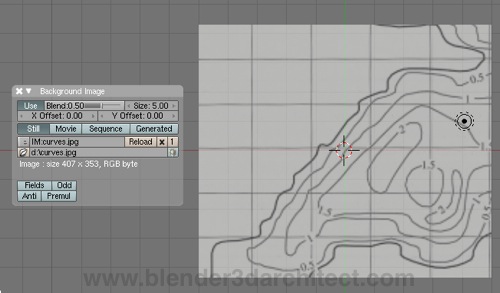 Add a NURBS Curve Surface NURBS Curve and deform the control points to adjust the curve to the level curves. 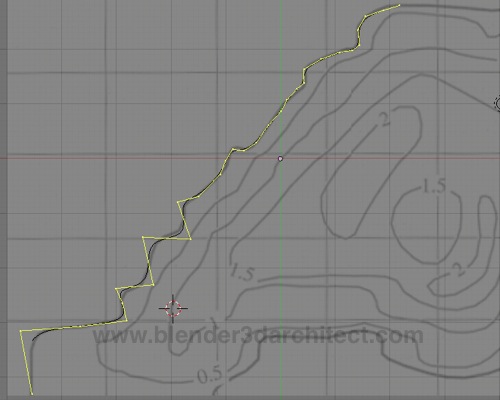 If you donâ€™t know how to add new curves, select a control point at the beginning or end of the curve, and click somewhere while holding down the CTRL key.

Duplicate the same curve to add more level curves to the scene and adjust them until we have a good number of curves, to model our terrain. The best option here is to duplicate the curves, because all curves must have the same number of points.

Move the curves in the Z axis to have a representation of the topography on the surface. 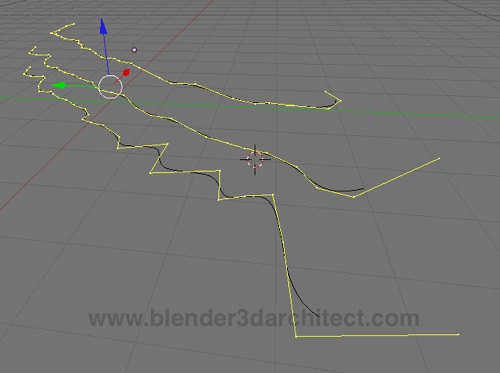 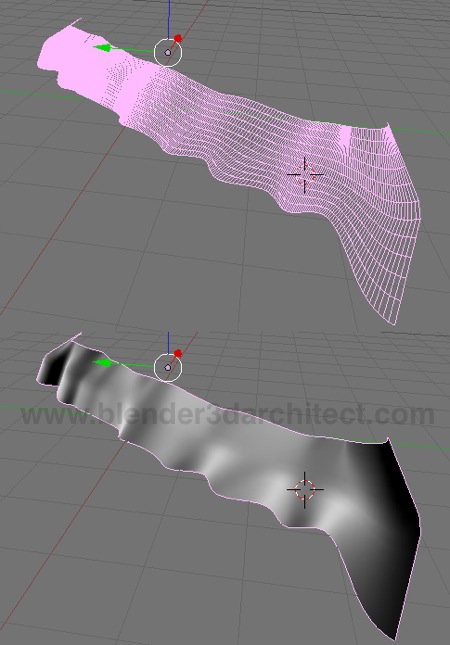 As you can see itâ€™s not hard to create a terrain with level curves in Blender 3D for architectural visualization, and if you need mesh tools to edit or enhance the model, press ALT+C to convert it into a Mesh.